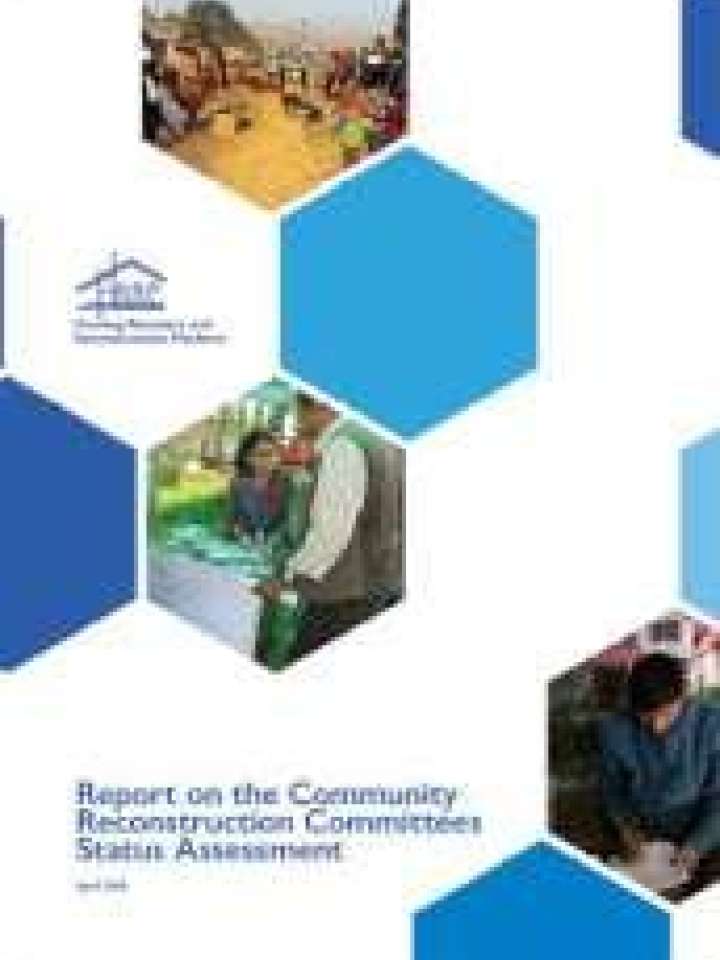 This report comments on a survey that was carried out by the HRRP in relation to reconstruction after the Nepal earthquake in 2015, following the election of local officials at ward and municipal level in 2017. The objectives were as follows:

The survey found that Only 44% of CRCs have prepared a Community Reconstruction Plan (CRP). But where a CRP has been prepared and implemented, the results reported included increased rate of reconstruction of private housing, better understanding of the reconstruction process and disaster preparedness amongst the community, approval of house designs for specific situations (heritage site), demonstration house construction, households applying for and receiving the second and third tranches of the GoN housing reconstruction grant, and families affected by the 2015 earthquake moving from temporary shelter to permanent housing. It was also reported that the CRP contributed to other development and humanitarian work such as construction of foot trails, road construction, and relief distribution to landslide affected households.